My name is, Graham Bell.

I'm new to this. Blogging.  But, I wanted to share my experience as I journey through therapy.   Therapy.  There's a word I never imagined myself being remotely affiliated with on any level.  I sell high end real estate in New York city. I'm not only good at what I do, I'm the best at what I do. For the past 4 years I averaged 3 million dollars in commissions alone.

My seeking therapy isn't job related.  At least, I don't see the connection.  I sought therapy after the second breakup with my then fiancée Ashley Green. She wasn't my fiancée the first time we split.  She was just my girlfriend.  Okay.  Allow me to make a correction.  We didn't split. I left.  Don't know why actually,  but whatever it was, I never reconciled the issue. Because 2 years later, I would do it again.  Only this time, we were engaged.   Yeah! I dumped my fiancée 2 weeks after the invitations were mailed out.

Sure, I had ample time to do it beforehand. But...there's no excuse for what I did to her.  She didn't deserve to be treated like that and for that,  I am truly sorry.   I'm sort of a dick...yeah, I'm not ashamed to admit that as far as men are concerned,  I'm a dick.  That's nothing new to me. You see, I've fucked around on every woman I've ever dated. Every last one of them.  I don't know. Maybe if I were to tally up the number of months I had been faithful in relationships over the past 10 years, I'm looking at 2 years of overall commitment.

I thought about this the other day.  How would I describe marriage to an alien who didn't no dick about carbon based creature's social constructs? Then it hit me. I would point to the sun or moon provided what time of day this extraterrestrial social gathering was to take place. I would look into his huge, alien eyes and say, "man" as I'm pointing to the sun. Then, pointing to the moon, I would say, "woman".  That's how different we are. One's working his ass off to keep the universe warm and the other, is just sorta sitting there.  Too fucking beautiful to be taken seriously as a source of warmth and light.  The moon is nothing more then a cock-tease. She likes the idea of being chased by the sun, but in reality,  the sun, isn't fucking chasing her. She's like everything else in the galaxy.  Everything,  revolves around the sun.  Why? Because nothing can out shine the sun.  And a man with good looks and money, is the fucking sun.  Everything and everyone,  revolves around him.

I've never had to pursue a woman. Women, pursue me. Doesn't matter if she's happily married or single or hell, considered herself a lesbian.  Women love shinny things and nothing outshines good looks and money. Emotionally,  women are in constant pursuit of true romance. Don't let them fool ya by saying otherwise.  They may say, its just sexual,  but after nights of having the best sex of her life, she now wants it all. But that's the paradox most find themselves in. Attempting to have it all.  You can't have it all. At least, in my personal experience,  you can't.  Why? Don't know!  For me, the woman I'm fucking for everything I'm worth, the woman I have doing things she promised herself she wouldn't do, you see, that's not necessarily the woman I would want to marry in the first place.  The idea of watching a woman who just had her lips on my balls, minutes later, placing those same ball smelling lips on the foreheads of my children, makes me cringe.

I'm a compartmentalist, I can separate my needs from my wants.  And in doing so, I understand the futility of trying to have it all. It is an endless pursuit.  So, I get what I want, when I want it. Or at least I used to. My therapist,  Dr. Sheila Rhodes, has me on what she calls, and I'm not making this shit up, "a pussy diet".  That's right! I'm not allowed to be intimate with any women, past present or future until I've completed my therapy.  Upon our first meeting she forewarned me that her methods were a little,  off the rails.  She told she wasn't offering magic. "You either want magic or process" she said. "I'm offering process".
I told her how difficult it was going to be for me.

"Why?" She asked in her pretentious, snooty sort of way.
"I love women", I said proudly.

The fucking bitch starts to laugh.  How fucking unprofessional.

"You don't love women" she groaned.
"You love yourself,  but you despise women and everything we stand for."

I was a little pissed. Its like, she was making it sound like I was some terrible,  wife beating,  bastard.

"No, I love women. That's my problem. "
That's why I can't be faithful.  There's just too many of them.  Realistically,  I know I can't fuck em all. But, I'm just 36 years old, which means...I have 14 years left until my fucking skills begin to diminish.  So at the least, I can fuck as many as I can.

As I'm lying on the sofa I could hear doctor Rhodes adjusting herself in her desk chair. I now understand that when she does that, she's seated in like a crouched position.  Like she's a fucking lioness about to pounce upon her prey, ripping me a new asshole or something.

"Mr. Bell,  you are in deed a very beautiful man. Hell, it wouldn't be a stretch to call you gorgeous.  But Sweety, and this is both my professional and personal evaluation.   You're a piece of shit. You lie, you manipulate, you promise,  you cheat.  You treat women like pocket pussies.  You don't love women. I know you don't have a fucking sliver of a clue about love.  You know what your problem is, you don't know shit about yourself. "

Aside from the abusive and anti male rhetoric,  I agreed with 33.3% of what she said.  I don't know much about love. See I understand.   Women,  don't love men like me. No! They love the IDEA of a man like me.  You see, for most of them, the obstructions aren't an issue.  Obstructions like,  a guy with a shitty job, or a guy with no car or money or his own place. See, these are things women feel like they can "fix".  And how do women fix things? Through nagging, bitching and belittling.  If a man is uninspired to fix things in his life for himself then she'll nag him. She'll bitch, she'll belittle.  And when surprisingly none of that works, she'll leave.  And although women will say size doesn't matter,  it does.  How do I know? This little model I met a while back placed me in her phone contacts with the title,  "Mr. Giffted". Anytime she's horny and picks up her phone to call a guy, who do you think she's going to call that night? Average Chad? Or "almost there" John C or "Mr. Come too fast" John T?  No! She's calling me. Mr. Giffted.  Because she knows that for the couple hours we're together,  she's going to have a good time. She's going to feel loved, desired and I will fuck her like she was my one and only.

After suffering through more of Dr. Rhodes abuse,  she told me her goal for my therapy,  but then she said something that really disturbed me.

"Over the next 8 weeks, you're going to go out to dinner with each of the 8 women you fucked over.  You are not to hook up with them, you are not to have a follow up date or phone call afterwards.  You will only be allowed to ask two questions: "What happened to you after I hurt you?" and "How did my actions affect your opinion of men? You are to simply,  listen."

That's it. That's all she said.  Somehow, there was a big surprise in all of this for me.  Most of the women I haven't spoken to in years.  So, I couldn't see how any of this would be relevant to my desire to understand why I can't make a commitment to a woman.

"That's why im seated over here and you're stretched out over on the sofa" she reminded me. "If you knew why you do what you do, then you wouldn't be here."

After my first week of therapy,  I realized something.  It probably wasn't such a great idea to have a woman psychiatrist to divulge my sorted and sexually promiscuous past to.  Especially a psychiatrist name Sheila Rhodes.  A woman who despite her high credentials has a low tolerance for bullshit.  Unfortunately,  dispensing bullshit is also, one of my specialties. 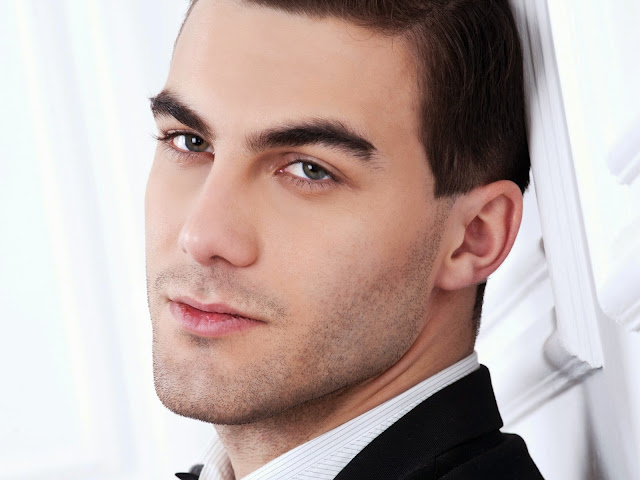 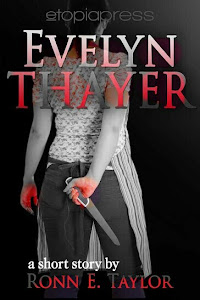 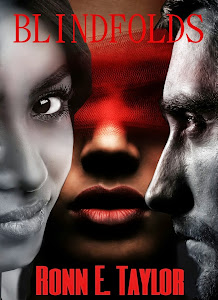 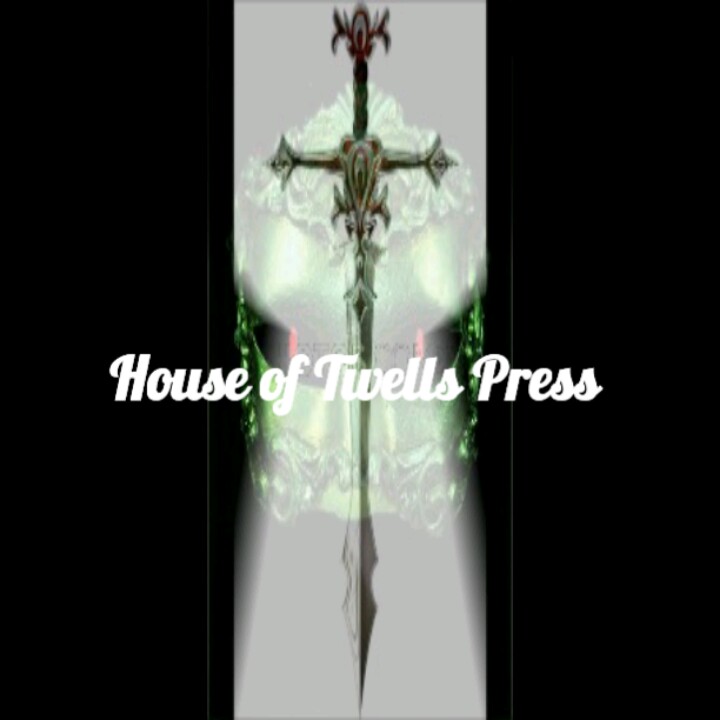 My most read Posts